How Many Couples Really End Up Divorced and Why? 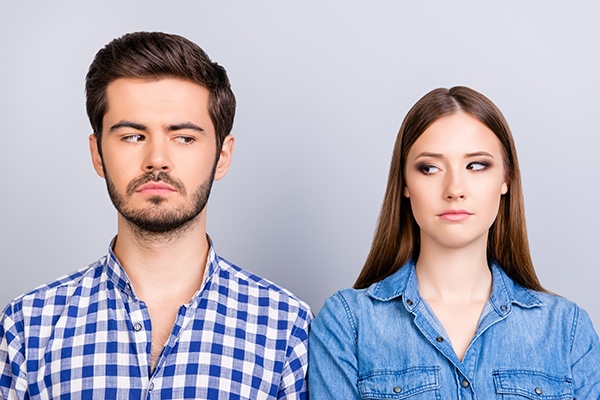 We’ve all heard the statistic. “Half of all marriages end in divorce.” A 50/50 prospect seems dim, no? Well, that data isn’t exactly accurate any longer. While it used to be, the overall divorce rates have been declining for years. A more realistic number is that 1 in 4 unions will end in divorce.

There are multiple factors to consider since the probability of divorce isn’t the same for all couples. While some are quite unlikely to split, others have a higher than fifty percent chance of divorce. For example, those entering into second or third marriage are more likely to view divorce as an easy out when times get tough since they've done it before. There are also usually children from previous exes. These additional people and the issues they bring along with them can be considered "baggage," which can put a strain on new relationships.

On the flip side of that coin, a certain percentage of people learn from their unsuccessful marriages and go into new relationships older, wiser, and more determined to compromise and communicate. Predictions are certainly not “one size fits all.”

When it comes to marriage, patience is a virtue. Millennials are primarily responsible for the plummeting divorce rates. Their increasingly selective nature can explain these falling divorce rates regarding marriage and the greater stability of the couples who persist through cohabitation and enter marital unions at high levels of economic interdependence. In other words, Millennials wait longer, marriage is rarer, it’s more stable than it was in the past, and couples share all responsibilities equally. The social acceptance of living together and the decline of well-paying jobs that allow for financial stability mean that couples who previously would have gotten married younger put off that particular milestone until they’re more confident it won’t end in divorce.

Finally, many factors influence the chance of getting a divorce, so for anyone couple to blindly accept that the 50/50 probability applies to them is a misleading oversimplification that could potentially become disruptive and a self-fulfilling prophecy. Going into a life-long commitment with the idea that you only have a 50/50 chance is damaging. If you believe in your heart that success is a coin-flip and only commit half of yourself, you might walk away when things get tough instead of putting in the work necessary for a successful marriage. Put, if you think that your chances of failing are high, then you are likely to see signs that you are "failing" more readily, and then use those signs as a confirmation that you are failing. This is known as “the confirmation bias." In this case, you may be sabotaging your marriage.

While opposites may attract, values must align. Arguments are almost always traced to differing values, no matter how petty. John Gottman, an American psychological researcher, and clinician who did extensive work over four decades on divorce prediction and marital stability, has identified what destroys a relationship.

The number one reason for divorce, by a large margin, is lack of commitment. Without it, there’s no willingness to weather the storms, work through the rough patches, keep the relationship going - and both partners have to be equally committed.

The Top Reasons for Divorce: 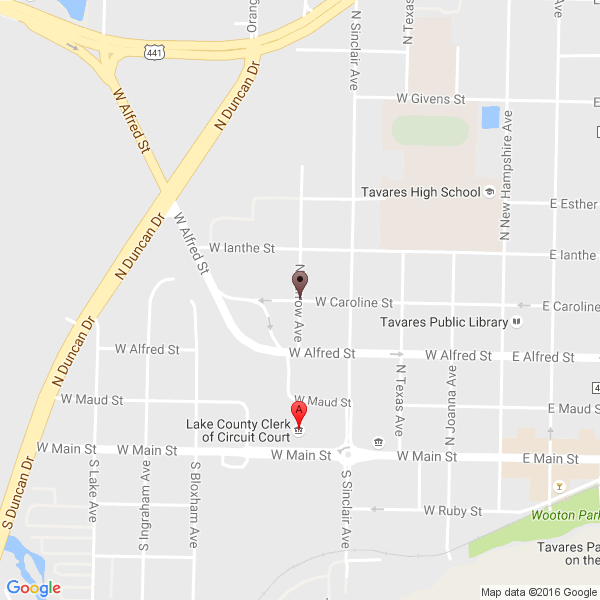