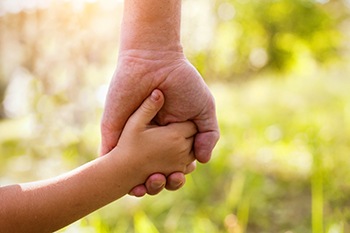 A divorce is never an easy situation to be in, and one thing that makes it even harder is having children in the mix of things. With biological parents, they typically share equal rights to custody of the child(s) in question unless determined otherwise by a court of law. What if there is only one biological parent and the other a step parent? What kind of rights do step parents have during a divorce? That’s one of the more difficult questions a step parent will have to find out in case of divorce proceedings. The following will provide more information on staying in a step child’s life after divorce.

But don’t fret! This doesn’t mean all hope is lost for step parents during a divorce, but it does mean that they need to plan accordingly. If a step parent wants to retain a permanence in the child’s life, the best (and albeit only) option out there is to adopt the child. That in itself may cause some difficulty because the step parent has to get the permission of the other biological parent in question to adopt the child. Without the consent of the other parent, the step parent must be able to prove that the other parent is non-existent in the child’s life and cannot be reached andor found to obtain consent from. As soon as the adoption is finalized, the step parent now holds parental rights and custody of the child.

Ultimately, the best way to protect the relationship between a step parent and step child is to go through the adoption process with a lawyer and obtain their rights. It can be a long, drawn out process but in the end, the payoff is much greater than the payout. Don’t let a divorce stop you from being in the life of the child you love and care for.